The pop star and Canadian artist, Celine Dion still connects deeply with her audience after 1.077 shows at the Colosseum at Caesars Palace. During her show, she usually spends the time standing at the edge of the stage engaging with her public through her songs. Dion has gained the love of her fans throughout her career, this is why she is now considered one of the most influential artists of the history of the Strip. She performed for the first time at the Colosseum on March 25th in 2003, 15 years ago. With her show “A New Day”, she opened the $95 million theatre. Performing herself for 717 times from 2003 to 2007, she brought more than $500 million in revenue. Dion has been renovating her contract with the Caesars since then, which has made her inspiring performances the most popular show on the Strip. She makes an homage to Prince during her show including on her set list songs like “Kiss” and “Purple Rain”. Likewise, she does the same with Queens, singing one of their songs ““The Show Must Go On”. Finally the show closes with the emblematic Titanic theme.

This is a marvelous concert that will move you so deeply. Go find the tickets and enjoy it with a good company! 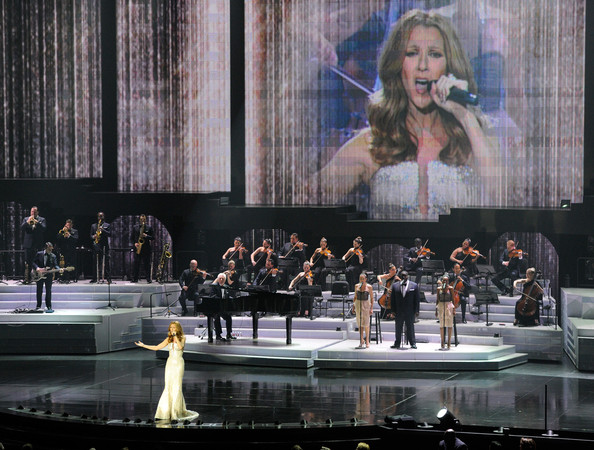 Tips to beat the huge crowds at the Grand Canyon

5 FREE THINGS TO DO IN LAS VEGAS

Ricky Martin new dates for his All In...

Gwen Stefani will be next for the Planet... 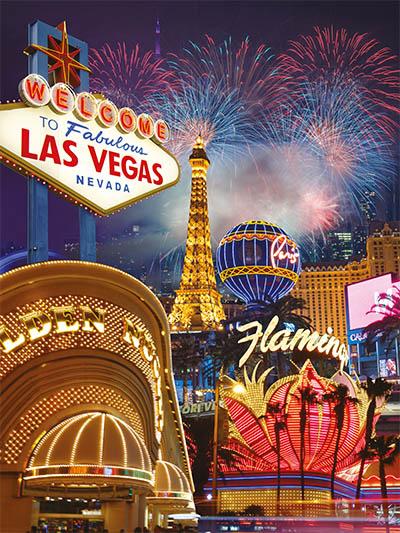 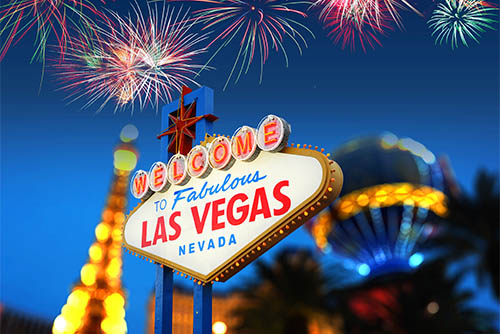